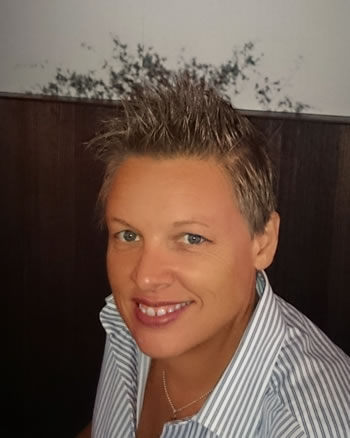 'There is a vitality, a life force, an energy, a quickening that is translated through you into action, and because there is only one of you in all time, this expression is unique. And if you block it, it will never exist through any other medium and will be lost.'
Martha Graham

Registered as a psychologist

Deli Baker is a Registered Psychologist with eighteen years experience. She completed her qualifications with a Master's Degree in Counselling Psychology from Swinburne University in 2000. After qualifying she worked for seven years in a General & Forensic Psychology practise in Fitzroy. She began her own private practise in Fitzroy North in 2007.

Deli has extensive experience as a counsellor, trainer, public speaker and critical incident responder and consultant. More recently, she has designed a suite of three apps on suicide prevention for smartphones /tablets.

As a counsellor, Deli works mostly with adults around issues such as depression, anxiety, trauma, stress, relationships, including family, self esteem, identity & sense of belonging, sexuality, & grief. She also does Victims of Crime Assistance Tribunal (VOCAT) assessments and counselling as well as Workcover rehabilitation counselling.

Delis approach to counselling is flexible - informed by several branches of Psychology. Deli states: "You need a range of influences and tools as people are not all the same". She sees the therapeutic relationship and collaboration as the most potent agents for change in counselling. She is heavily influenced by neuroscience and as such, seeks to create a safe environment for counselling. She states: "When people feel safe, they can learn to lower their guard and be curious about what is going on for them". This she believes is the best environment for insight gain, processing and 'working through' what is learnt.

Deli's clients would say she is 'down to earth', open minded, easy to talk to and helps to challenge thought processes.